I know not everyone is enamored, as I am, with computer models and computer clay printing. I personally love the intersection of tech and craft, and I am drawn to a low tech/high tech aesthetic. What do I mean by that? I love pixillation and low resolution art. I like it when you can see that art was made with a computer, and especially when it retains a touch of primitive and simplistic appearance. 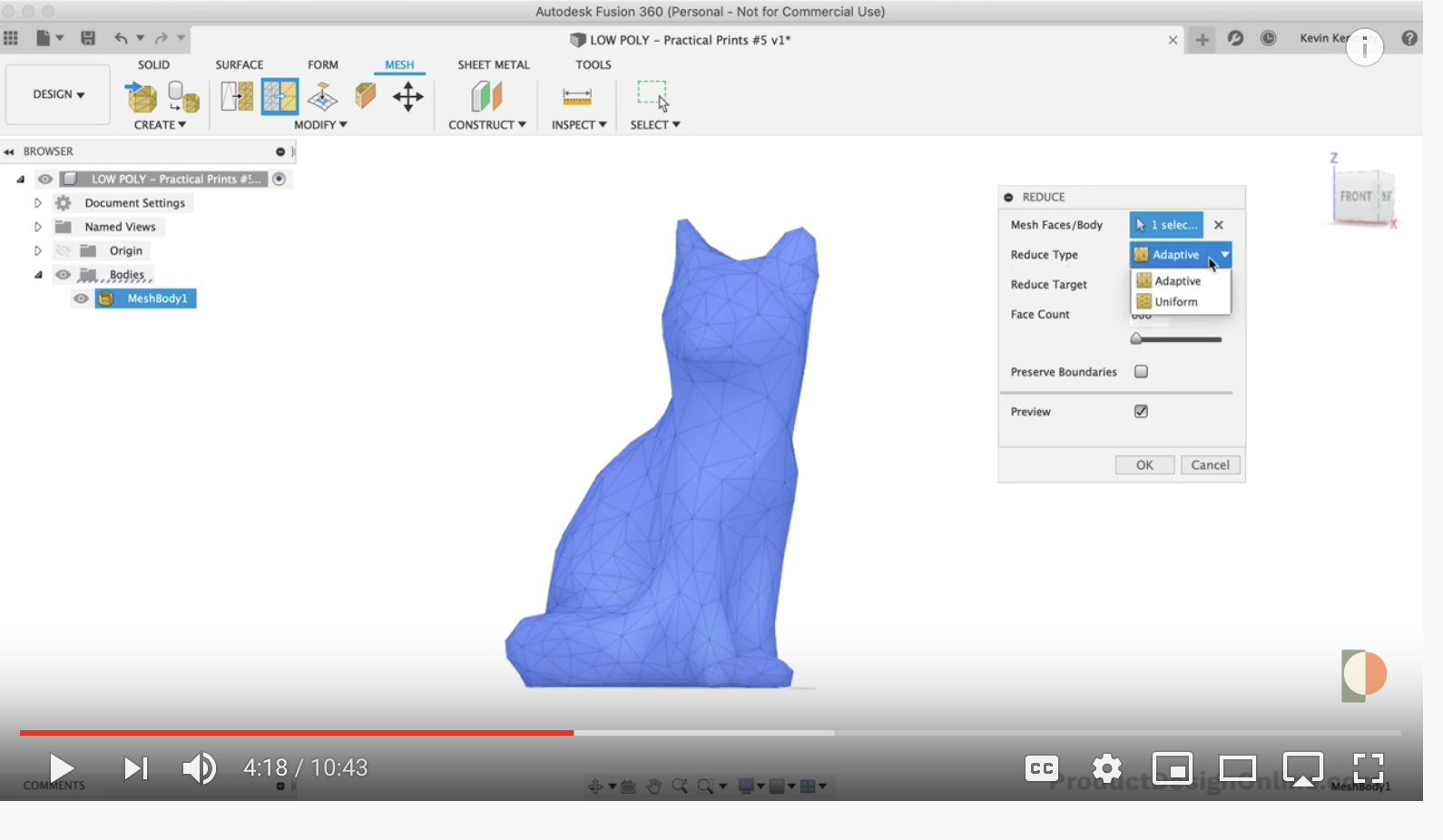 Perhaps you can then imagine my delight by learning about a YouTube video on Low Poly modeling in Fusion 360 by Kevin Kennedy, one of my favorite teachers! It gave me the idea to take some of my models and try out the technique.

I had a series of printing failures using this method, because I might have taken away too many polygons. I’m not 100 percent sure yet why the others failed,  but one of my experiments worked. 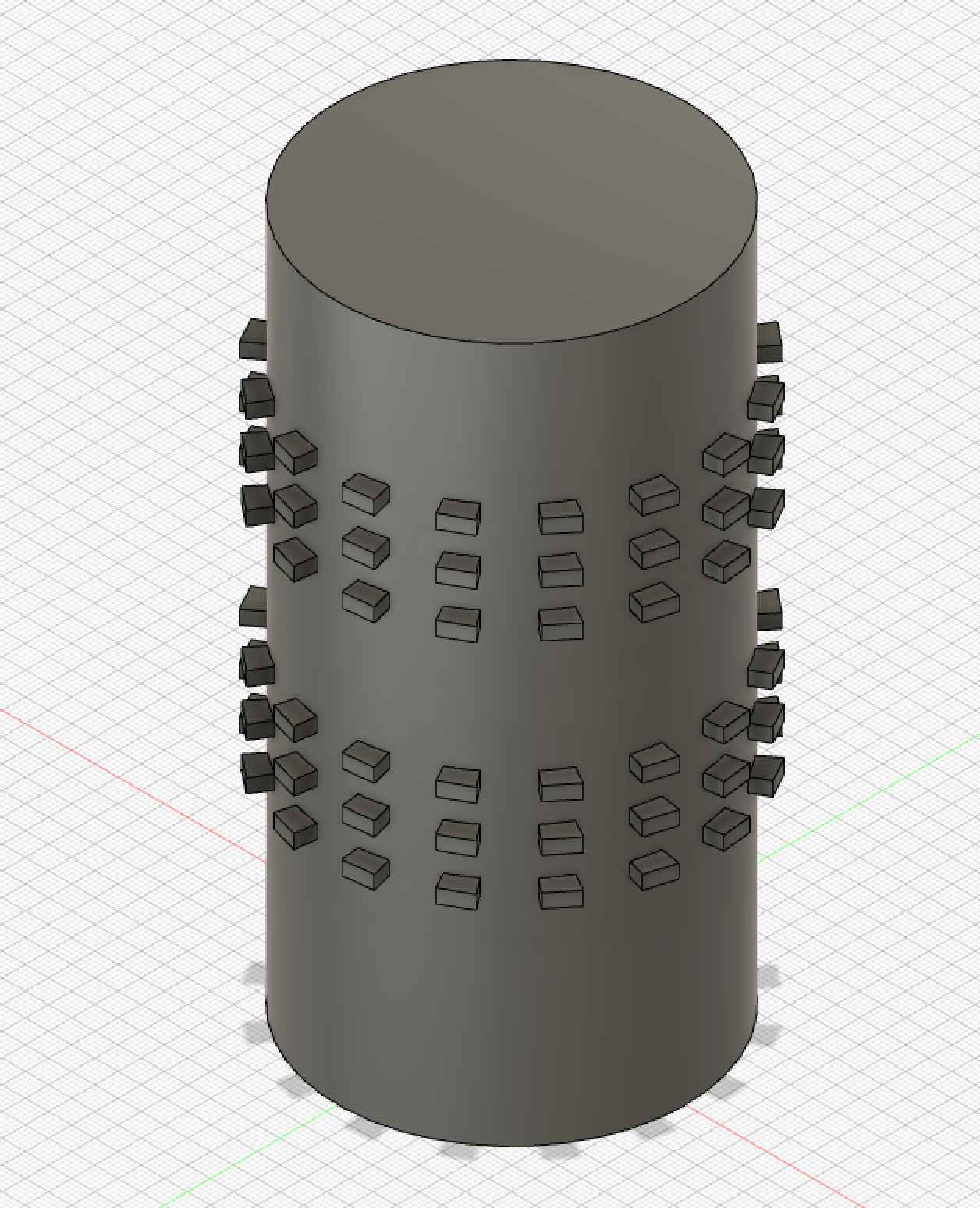 This is the orig model, named Spiky Vase. 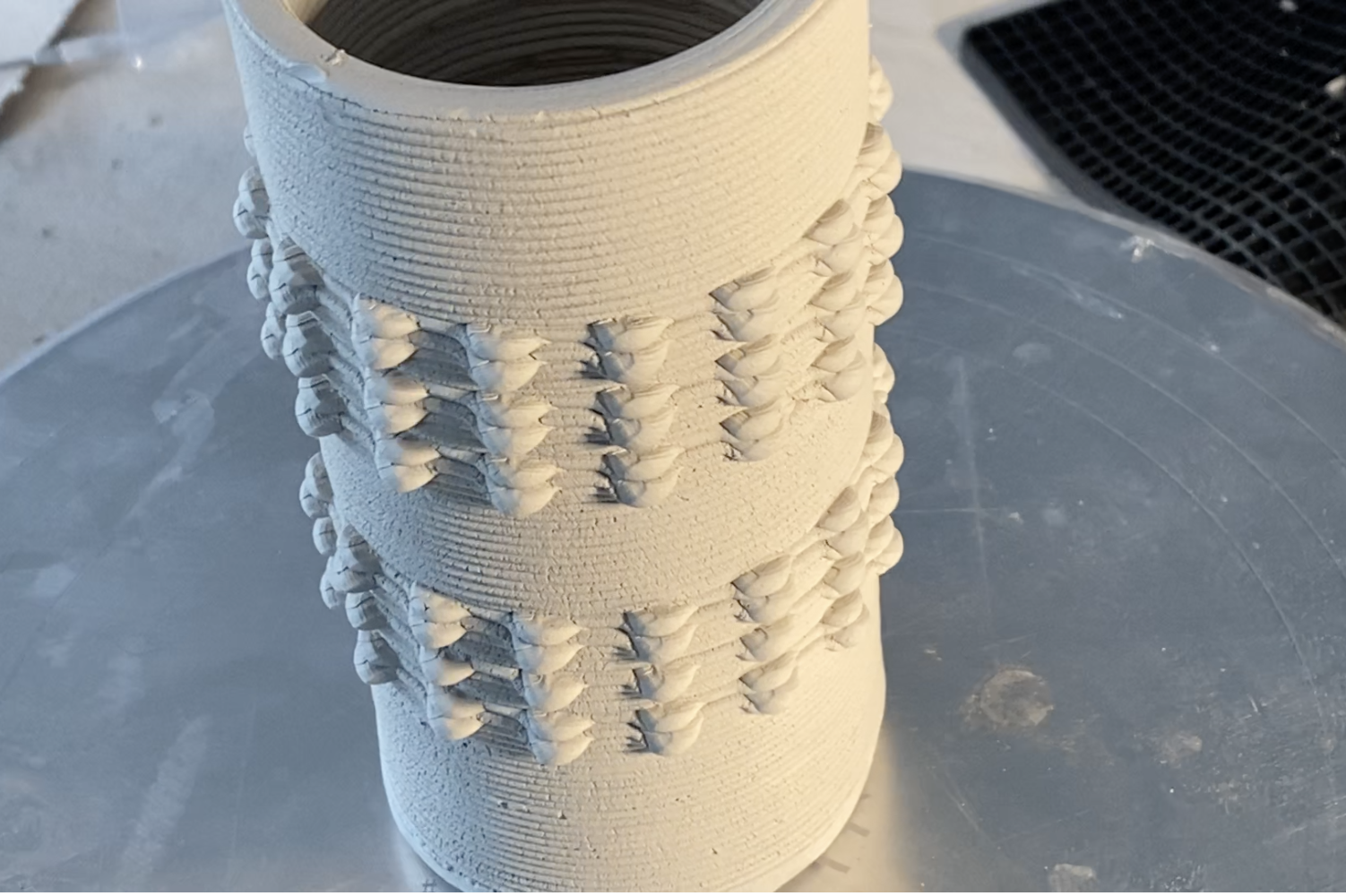 Here is the print I made of it last week. It has dried a bit and been trimmed. 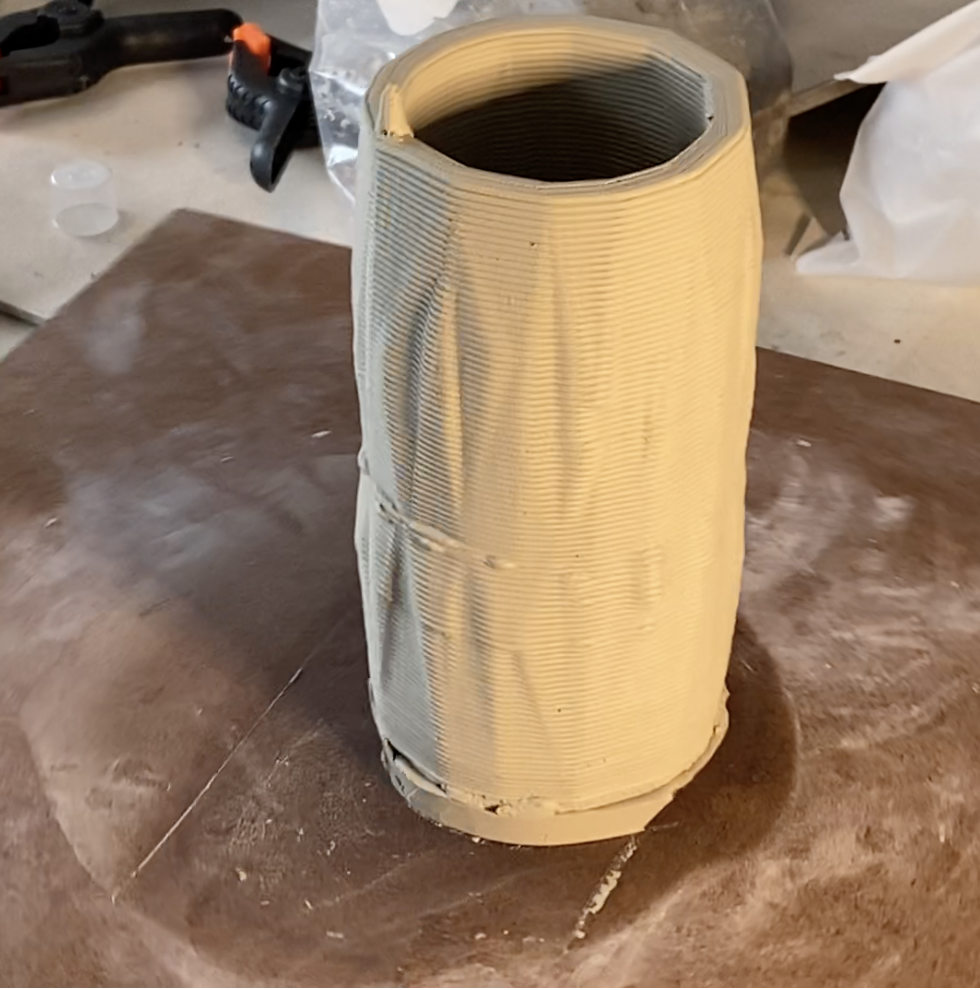 This is the low poly version. I had quite a few other low poly models that didn’t print properly. I will have to troubleshoot to figure out why. Meanwhile, while not a dazzling masterpiece yet, the learning is good, and the goal is within reach. I can see adding low poly to my arsenal of artisanal. More soon.